by Carter Nordike January 5, 2018 No Comments 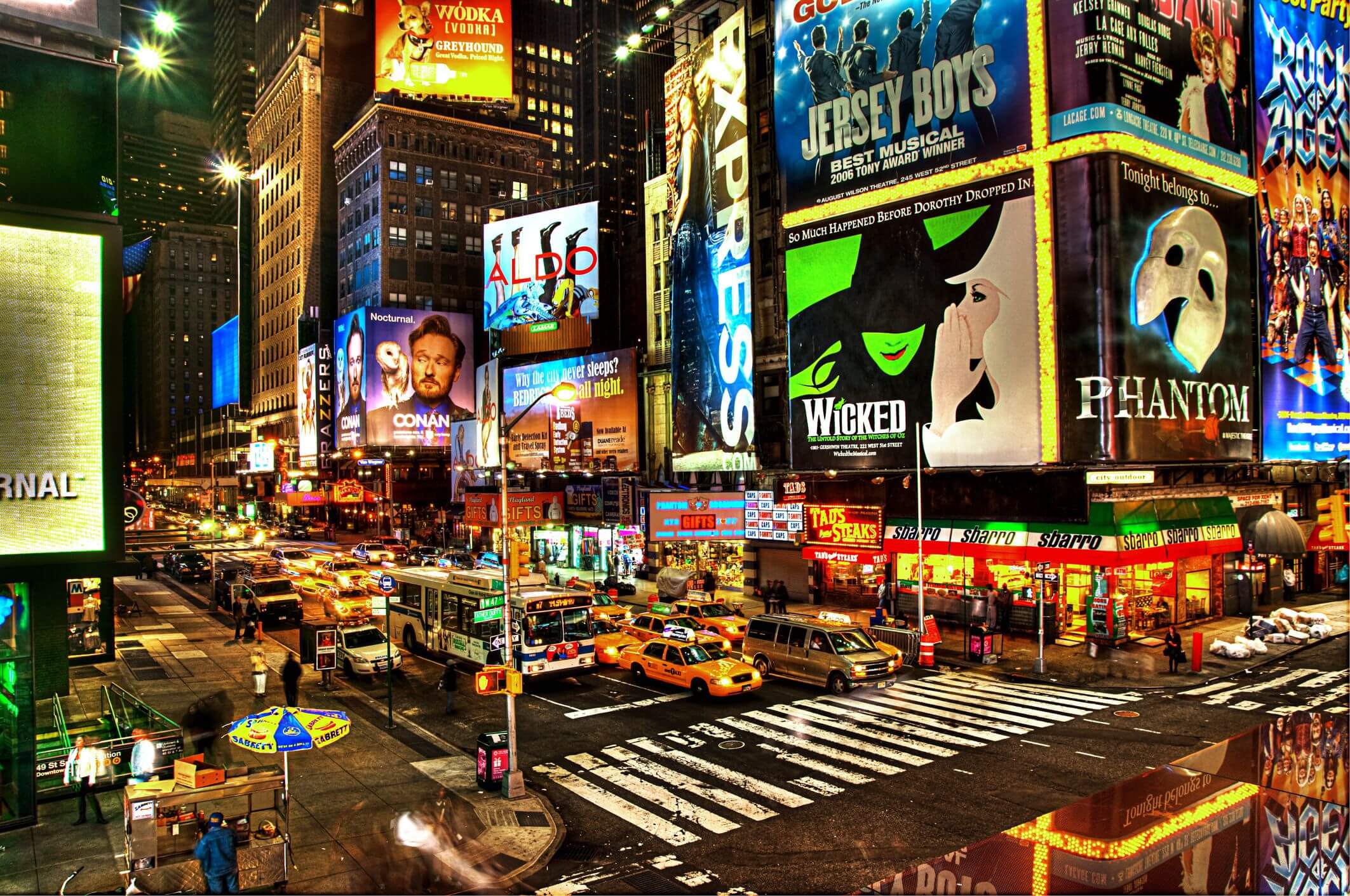 Holiday hangover can be a real drag. Once the celebrations end, a certain gloom looms over many. Martin Luther King Jr. Day comes next, but it’s a time for reflection, not raucous celebration. The next party is at least a month away! What are you supposed to do with all of that time? Well, never fear: we have compiled a list of some of the most interesting events taking place on the East Coast during January to hold you over until the holidays grace us once more in February.

Always had Broadway dreams? During this special event (that is admittedly a bit of a misnomer), tickets for select shows on Broadway will be available for specially discounted prices! Shows like Spongebob Squarepants, School of Rock, The Lion King, and Wicked are all available for special prices. Go experience one of the greatest New York spectacles and see a real Broadway show! The discounts last from January 16th – February 4th. As usual, discounts can also be found at the Theatre Development Fund’s TKTS Discount Booth (where some shows go for nearly 50% off), but if waiting in line isn’t your style, then Broadway Discount Week is your best bet for great tickets at greater prices.

The famed Terracotta Army depicting the army of Qin Shi Huang, the first Emperor of China, is currently on display in the Virginia Museum of Fine Arts. Come view one of the major artistic finds of the past century. The Terracotta Army was buried with the Emperor in 210-209 BCE and thought to protect the Emperor in the afterlife. These amazing artistic marvels still wonder today, so come view one of the most amazing achievements in history before they are gone!

The Alabama Crimson Tide takes on the Georgia Bulldogs in the biggest game of the year in Atlanta on January 8th! Can’t get tickets? The city is still bursting with football fever. Tailgating, bar specials, the AT&T Playoff Playlist Live, and the Taste of the Championship are all happening that weekend! Even without tickets, it’s impossible to not feel the energy that these teams bring to the city. Take a trip down to Atlanta and celebrate the new great American pastime!

The famed British a cappella sextet perform in the nation’s capital this January! Tickets to see these two-time Grammy-winning, Gramophone Hall of Famers only cost $40 for this one-night event. They span eras of music from the medieval to the modern day, from the blues and jazz to pop to classical music. The King’s Singers believe that a concert can be more than entertaining, but that it can also be educational. Book your tickets to see one of the great modern musical acts in one of DC’s most gorgeous locations. The performance is on January 28th at 5 pm.

January boredom only extends as far as you let it! Break out of the blues and make January the beginning of your year of travel. Let iLIKEBUS help you go somewhere new this January. iLIKEBUS is your one-stop shop for affordable bus tickets on the East Coast. Book with iLIKEBUS today and Travel More this January!

Carter Nordike is the Social Media Specialist at iLIKEBUS. Carter graduated with his B.A. in English from the University of Mary Washington. He enjoys the colder seasons because of how much it transforms the Eastern Seaboard. If you have any questions or concerns about a blog post, please email him at carter@unitedbustech.com.

iLIKEBUS.com is a one-stop bus ticketing website where city travelers can easily find and book intercity bus tickets in the States. The demand for traveling by bus is on the rise in the U.S. Bus traveling is no longer the last resort for low-income passengers; it has become especially popular among young people and leisure travelers. We encourage all our friends to Travel More no matter your background.

Through our blog, we hope to provide our audience useful traveling information, ideas, and inspiration. Traveling more doesn’t necessarily mean costing more. Run a random search on iLIKEBUS.com; you might be surprised by how many places the buses can take you to, and all at very affordable prices. Stay tuned, and let us surprise you by bringing you wonderful traveling ideas and tips.

Enjoy this blog? Spread the word by sharing it on social media!